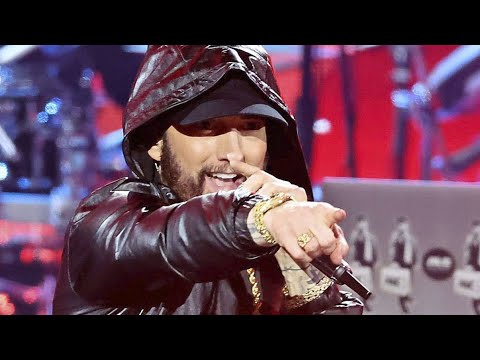 Marshall Bruce Mathers III known professionally as Eminem, is an American rapper. He is credited with popularizing hip hop in middle America and is critically acclaimed as one of the greatest rappers of all time. Eminem’s global success and acclaimed works are widely regarded as having broken racial barriers for the acceptance of white rappers in popular music. While much of his transgressive work during the late 1990s and early 2000s made him widely controversial, he came to be a representation of popular angst of the American underclass and has been cited as an influence for many artists of various genres. Eminem is an artist who has become a legend for all generations. We can arrange for the legendary Eminem to perform at your party!

With more than 12 years of event industry experience working with pro event planners and major talent agencies and managements, we can successfully hire Eminem for a corporate event, corporate entertainment, private party and event, or wedding .

BnMusic makes it easy to book Eminem or any other artist for your corporate and private event or a wedding. Our event producer will get in touch with Eminem representative upon your request and provide you with all the information related to the potential performance at your event in a short time.

Wondering how to book Eminem?

BnMusic talent booker will be happy to help you to get Eminem availability, terms and conditions, or suggest any other artist, band or celebrity you may want for your corporate event, private party, wedding or birthday party. BnMusic will help you get the best price for any entertainer or celebrity for your event.

BnMusic negotiates on behalf of professional event planners and talent buyers for paid appearances! We cannot provide any direct contact information for Eminem agent. Eminem manager and agent will only accept a complete and funded performance offer and consider your event.