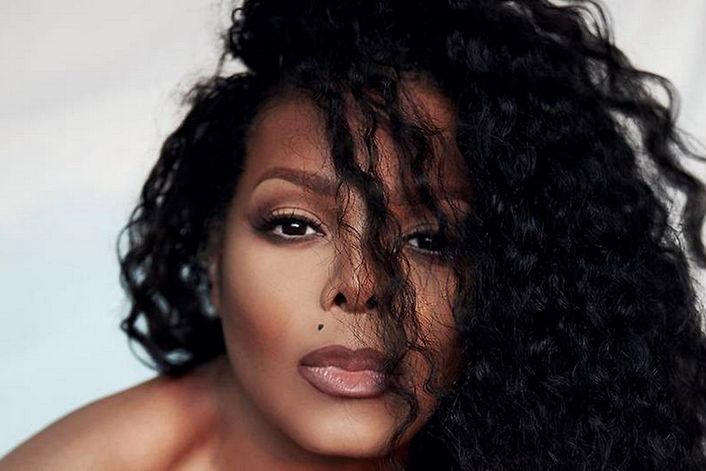 Janet Damita Jo Jackson is an American singer, songwriter, actress, and dancer. She is noted for her innovative, socially conscious and sexually provocative records, as well as elaborate stage shows. Her sound and choreography became a catalyst in the growth of MTV, enabling her to rise to prominence while breaking gender and racial barriers in the process. Lyrical content which focused on social issues set her reputation as a role model for youth.

With more than 12 years of event industry experience working with pro event planners and major talent agencies and managements, we can successfully hire Janet Jackson for a event, corporate entertainment, private party or wedding ect .

BnMusic makes it easy to book Janet Jackson or any other artist for your corporate and private event or a wedding. Our event producer will get in touch with Janet Jackson representative upon your request and provide you with all the information related to the potential performance at your event in a short time.

Wondering how to book Janet Jackson?

BnMusic talent booker will be happy to help you to get Janet Jackson availability, terms and conditions, or suggest any other artist, band or celebrity you may want for your corporate event, private party, wedding or birthday party. BnMusic will help you get the best price for any entertainer or celebrity for your event.

BnMusic negotiates on behalf of professional event planners and talent buyers for paid appearances! We cannot provide any direct contact information for Janet Jackson agent. Janet Jackson manager and agent will only accept a complete and funded performance offer and consider your event.