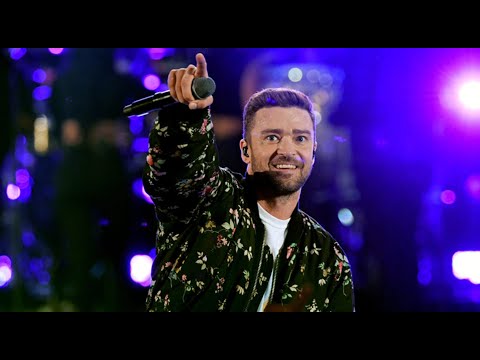 Justin Timberlake is an American pop singer. He is one of the world’s best-selling music artists, with sales of over 88 million records. Timberlake is the recipient of numerous awards and accolades, including ten Grammy Awards, four Primetime Emmy Awards, three Brit Awards, nine Billboard Music Awards, the Contemporary Icon Award by the Songwriters Hall of Fame, and the Michael Jackson Video Vanguard Award.

With more than 12 years of event industry experience working with pro event planners and major talent agencies and managements, we can successfully hire Justin Timberlake for a event, corporate entertainment, private party or wedding ect .

BnMusic makes it easy to book Justin Timberlake or any other artist for your corporate and private event or a wedding. Our event producer will get in touch with Justin Timberlake representative upon your request and provide you with all the information related to the potential performance at your event in a short time.

Wondering how to book Justin Timberlake?

BnMusic talent booker will be happy to help you to get Justin Timberlake availability, terms and conditions, or suggest any other artist, band or celebrity you may want for your corporate event, private party, wedding or birthday party. BnMusic will help you get the best price for any entertainer or celebrity for your event.

BnMusic negotiates on behalf of professional event planners and talent buyers for paid appearances! We cannot provide any direct contact information for Justin Timberlake agent. Justin Timberlake manager and agent will only accept a complete and funded performance offer and consider your event.