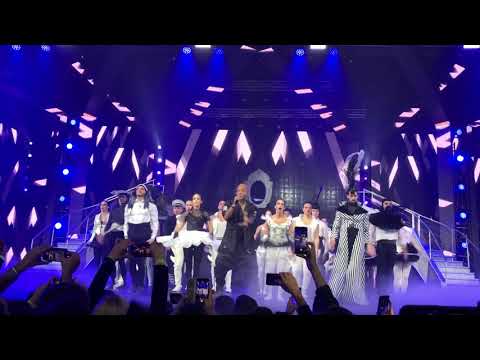 DJ Willy William is a producer, musician, and composer who performs dance music, as well as reggaeton and mix genres. The popularity came to him thanks to his infectious club music. So if you want to impress your guests and organise a truly groovy event, don’t hesitate to book DJ Willy William’s performance for your corporate party!

With more than 12 years of event industry experience working with pro event planners and major talent agencies and managements, we can successfully hire Willy William for a event, corporate entertainment, private party or wedding ect .

BnMusic makes it easy to book Willy William or any other artist for your corporate and private event or a wedding. Our event producer will get in touch with Willy William representative upon your request and provide you with all the information related to the potential performance at your event in a short time.

Wondering how to book Willy William?

BnMusic talent booker will be happy to help you to get Willy William availability, terms and conditions, or suggest any other artist, band or celebrity you may want for your corporate event, private party, wedding or birthday party. BnMusic will help you get the best price for any entertainer or celebrity for your event.

BnMusic negotiates on behalf of professional event planners and talent buyers for paid appearances! We cannot provide any direct contact information for Willy William agent. Willy William manager and agent will only accept a complete and funded performance offer and consider your event.